Synopsis :
In July 2019, four French divers led an unprecedented underwater expedition spending 28 days at saturation to explore the Mediterranean at a depth of more than 100 meters. This adventure is the culmination of a long evolution of scuba diving techniques. It is the opportunity to retrace the history of scuba diving for the first time. A history that began several millennia ago and which, through exploration, trials, accidents and discoveries, has led man to go beyond his own limits to reach the abyss. A documentary that is both historical and scientific about man's desire to rush into the emptiness of the seas and oceans.
Like the conquest of space, this story is told like an epic, with its characters, its twists and turns, its failures and successes. From the treasure hunters to the oil industry, from scientists to the military, from Leonardo da Vinci to Comex, this great adventure will unfold through testimonials, archival images, computer-generated images and an abundance of iconography. This film aims to help the spectator understand the major physiological principles covered thanks to the various experiments, but also to make him travel and transmit to him the passion for underwater exploration that has animated so many men and women for centuries.​​​​​​​
Realisation :
Coproduction :
Broadcast :
Year :
François de Riberolles
ARTE France, Les gens bien production
Arte, Ushuaïa TV
2020 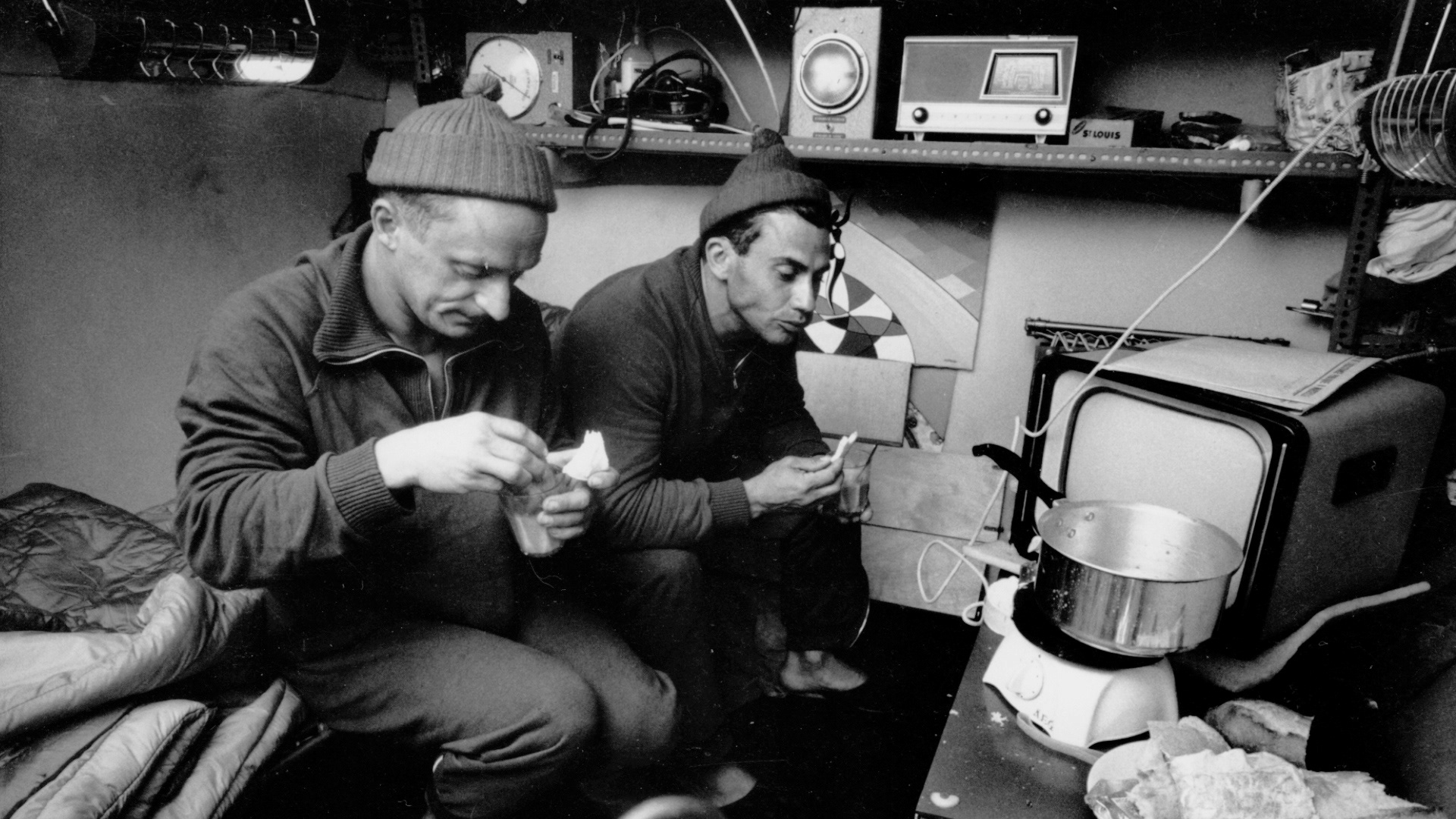 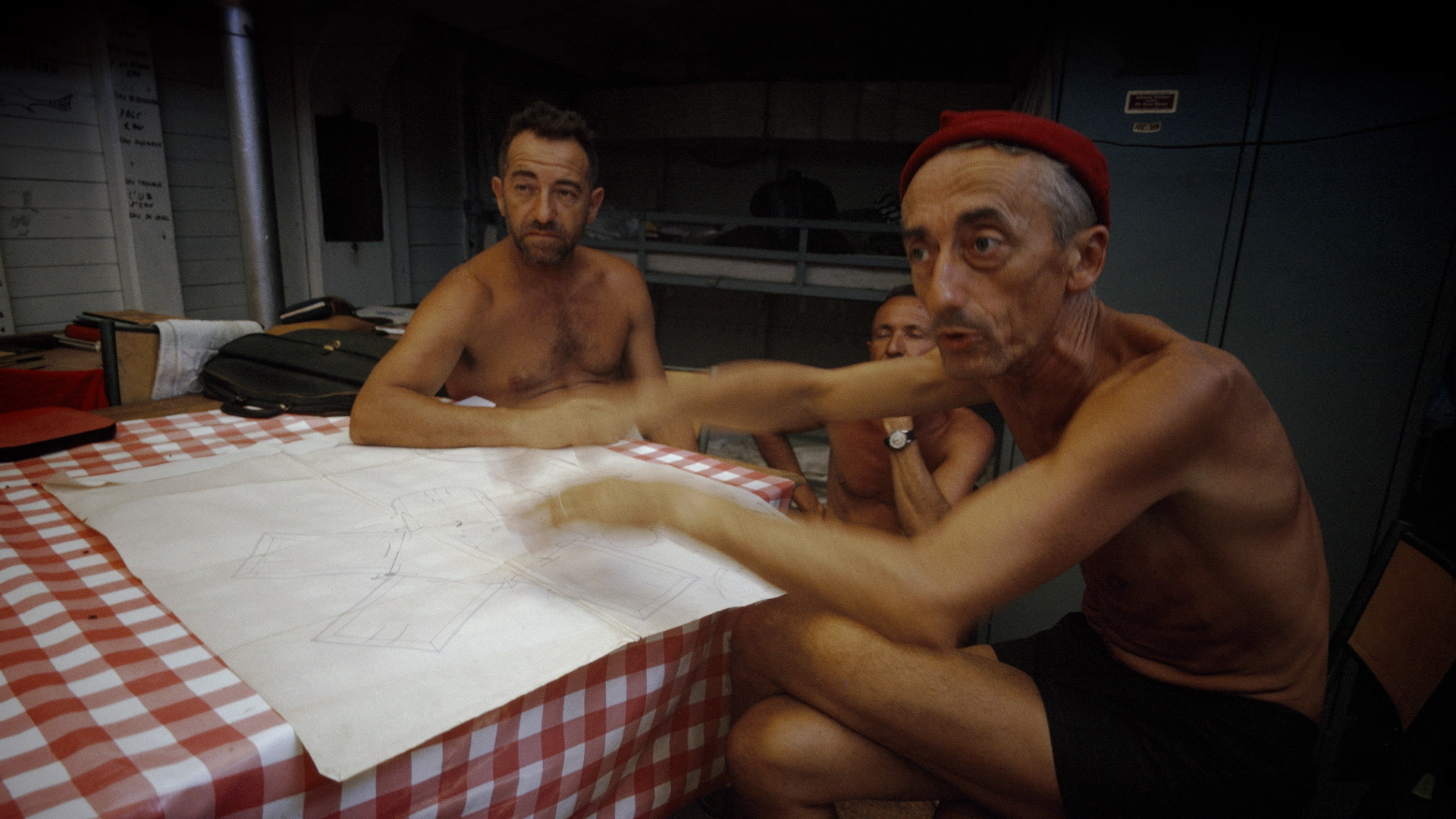 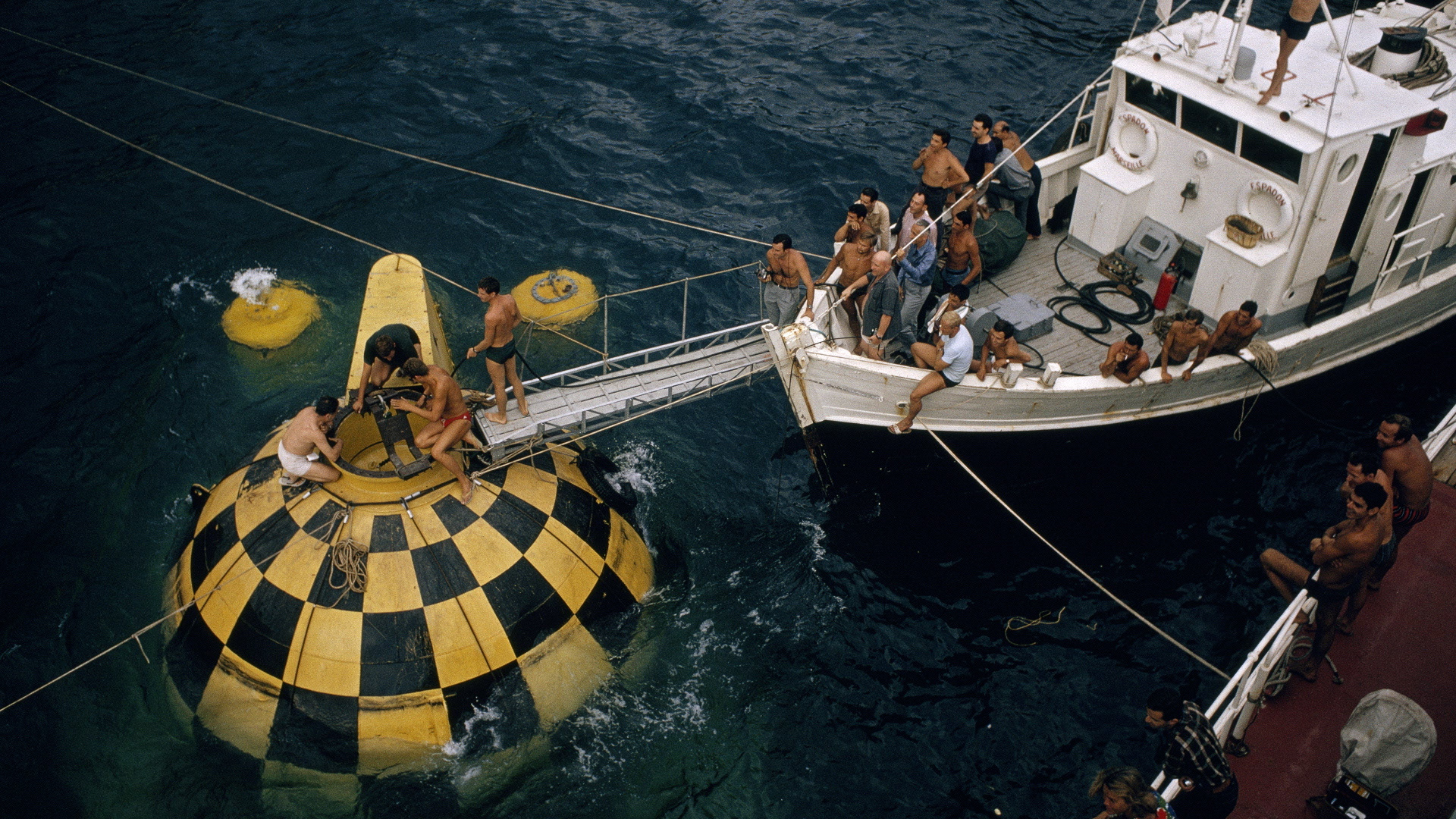 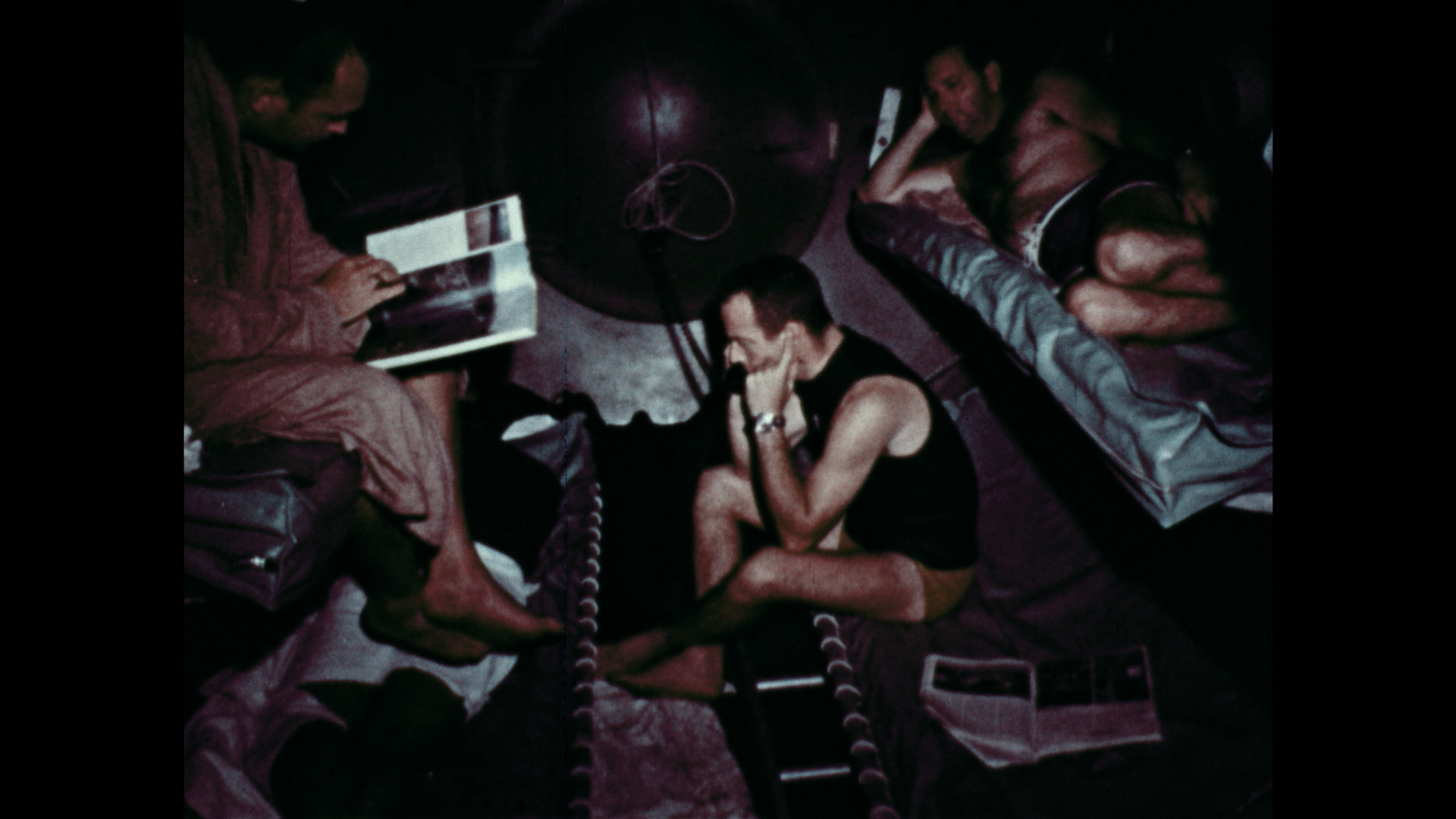 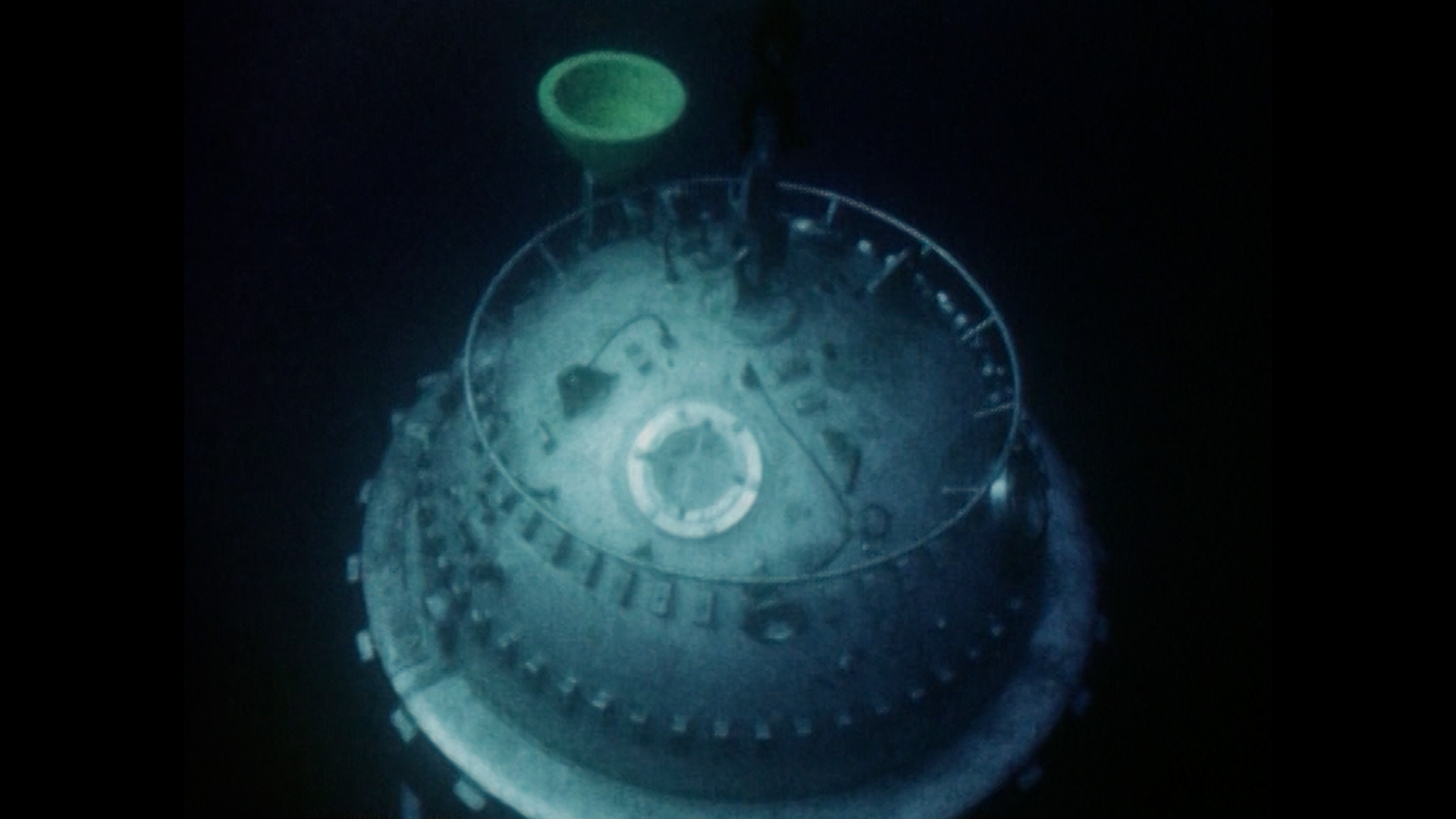